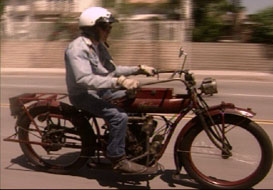 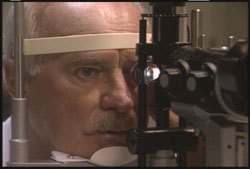 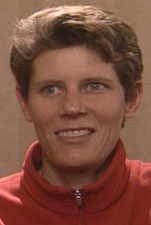 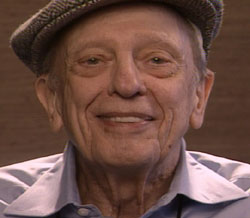 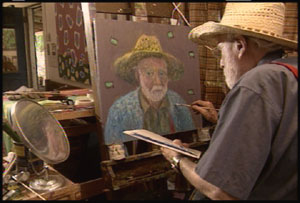 What you need to know about Coronavirus and your AMD care.