Zeaxanthin May Decrease Your Risk
of Macular Degeneration

Zeaxanthin is the dominant component within the central macula.

The macular pigment is highly organized within the retina of the human eye. Studies show that the retina contains two carotenoids, lutein and zeaxanthin, with the greatest concentration at the center. Within the central macula, zeaxanthin is the dominant component, up to 75% of the total, whereas in the peripheral retina, lutein predominates, usually being 67% or greater. Typical carotenoid concentrations within other human tissues are much lower. Data show that the macular pigment increases through dietary supplements. Evidence points to a correlation between macular pigment density and a reduction in the risk for age-related macular degeneration (AMD) (1).

AMD, the leading cause of blindness in people over age 55 in Western industrialized nations, occurs when the macula, about the size of a pencil eraser, is destroyed by the aging process. In a study by The Schepens Eye Institute, an affiliate of Harvard Medical School, subjects over age 60 with high macular pigment density had the same visual sensitivity as the younger subjects. Older subjects with low macular pigment density had lower visual sensitivity than the younger subjects (2).

We believe this limited information available today can nevertheless serve as a guide for our readers to increase the quantity of zeaxanthin in their diet. There is no known optimal amount of zeaxanthin at this time. However, research indicates the nutrients in these foods may increase the concentration of macular pigment, thus building more healthy eyes. D. Max Snodderly, Ph.D., head of the laboratory at The Schepens Eye Research Institute, states, “It appears that people lose visual sensitivity before the worst stages of disease. But with the right nutritional program, you might prevent the low macular pigment group from getting worse, and in the best cases even recover some of the lost function.” Dr. Snodderly, with co-authors Billy Hammond and Billy R. Wooten, reported their findings in Investigative Ophthalmology & Visual Science.

Since no daily recommended allowance of zeaxanthin currently exists, JoAnn Prophet, a registered dietitian with the American Institute for Cancer Research in Washington, D.C., advises people to follow the usual dietary recommendations. These recommendations suggest eating at least five servings of a variety of fruits and vegetables daily and to add extra grains and beans to daily meals. This should enable people to reap the benefits of the hundreds, perhaps thousands, of phytochemicals that can help prevent disease and promote good general health.

Phytochemicals are naturally occurring compounds found in plants – fruits, vegetables and grains. Experts think that phytochemicals may play a major role in slowing the aging process.

Phytochemicals were discovered only within the last ten years, and researchers are still trying to assemble the needed data on their potential. Ms. Prophet advises that information on the 500 newly-discovered phytochemicals currently being examined by scientists will probably surface in news reports on a regular basis as individual fruits and vegetables are associated with specific phytochemicals (4).

George Torrey, Ph.D., a graduate of Brown (‘61), Harvard (‘62) and the Univ. of Connecticut (‘68), writes for the AMDF Newsletter and the AMDF Web site. Both his parents suffered from macular degeneration. 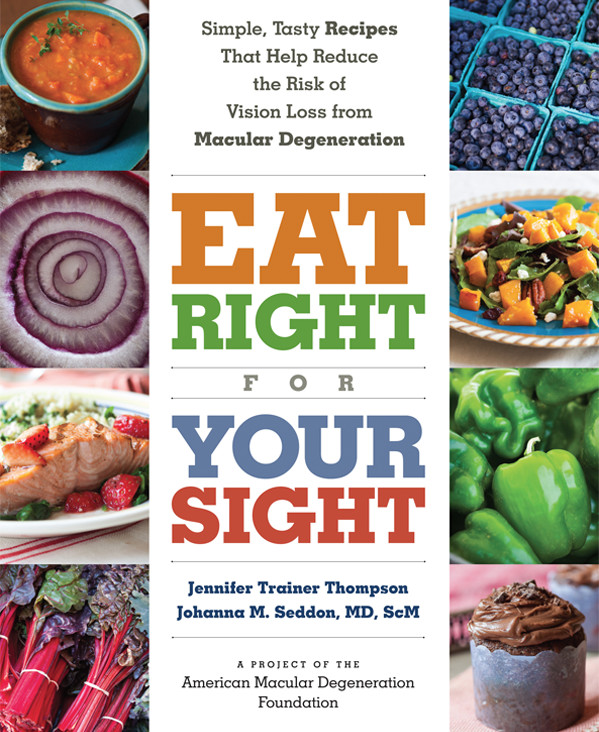 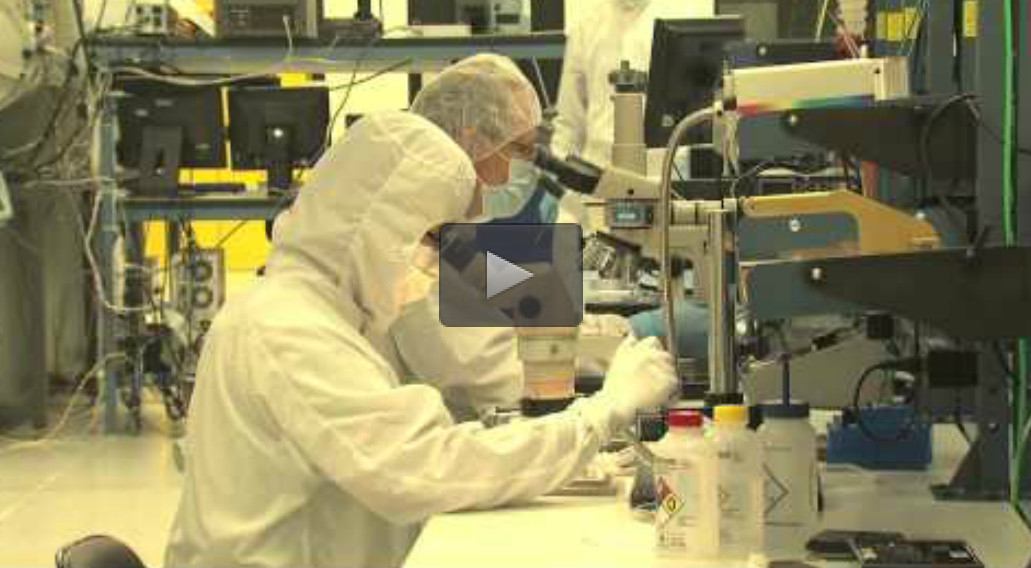