In rare cases–one in 20,000–macular degeneration is diagnosed in children and teenagers. Of those cases, the most common cause is Stargardt disease, named for Karl Stargardt, a German ophthalmologist who first reported a case in his practice in 1901.

Sometimes called Stargardt’s disease, Stargardt affects both eyes and develops sometime between the ages of six and twenty, when kids notice difficulties in reading or adapting to bright light. The cause and treatments of the disease in young people are different from those of Age-related Macular Degeneration. Stargardt disease is the result of a gene called ABCA4 and is usually a recessive trait. When both parents carry the ABCA4 mutation, there is a 25 percent chance their children will have Stargardt disease.

ABCA4 is essentially a piece of genetic coding which tells the body to produce a protein which blocks normal transportation of food and waste to the retina’s photoreceptor cells. Flecks of lipofuscin – waste deposits – build up in the retinal pigment epithelium (RPE), which is the nutritional support layer for the rods and cones of the retina. The RPE and the rods and cones break down in the presence of these waste deposits.

Stargardt disease, like other forms of macular degeneration, does not have a cure yet. It is sometimes treated with intraocular injections of anti-VEGF drugs, similar to “wet” Age-related Macular Degeneration treatments, if there is the proliferation or leakage of blood vessels. Nutrition and eye protection (especially sunglasses which block UV A and B and blue light) may delay the progression of this disease. When vision begins to change – whether that is in the teen years or the twenties – vision aids become essential, maximizing the use of peripheral vision.

Note that excessive amounts of Vitamin A – which is usually considered a good nutrient for the eyes – can actually be toxic to the eyes in people with Stargardt disease because the vitamin is not metabolized by cells in the eye. Check with a health practitioner about nutrition.

Stargardt Disease: Hope for a Cure

With the passing of the Orphan Drug Act in 1983, the FDA established the Office of Orphan Product Development (OOPD), which gives incentives to biotech companies to develop promising products for the diagnosis, treatment, and cure of rare diseases. Orphan Drug Status provides tax reductions and the exclusive rights to the cure for a specific condition for a period of seven years post-approval. It encourages companies to enter a market where high costs of drug development are less likely to be recouped quickly, due to the smaller pool of individuals needing the cure.

By definition, an orphan drug is one for a disease which affects less than 200,000 Americans, or less than 5 per 10,000 people in a community. During approval of an orphan drug, the FDA recognizes that Phase III clinical trials on 1000 people might not always be possible, due to a lack of individuals with the condition in question. It provides incentive to continue the research, even when a drug doesn’t prove to be the miracle cure it was initially thought.

The OOPD administers the Orphan Products Grants Program which provides funding for clinical research in rare diseases. For example, in 2014, the biotech company Makindus received orphan designation for its lead product, MI-100, from OOPD for the treatment of Stargardt disease, a hopeful sign that progress may be made toward a cure for this debilitating juvenile illness. 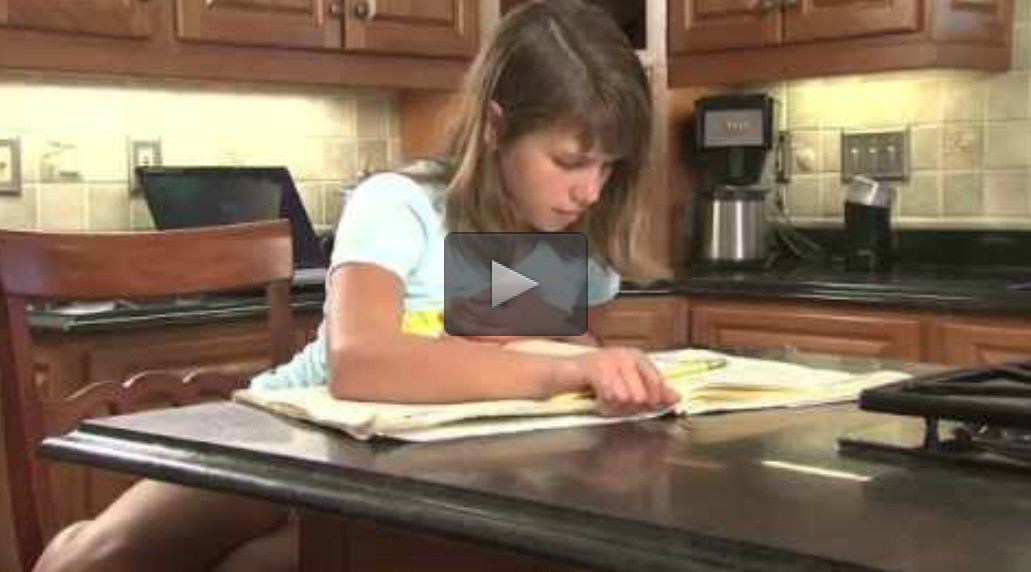 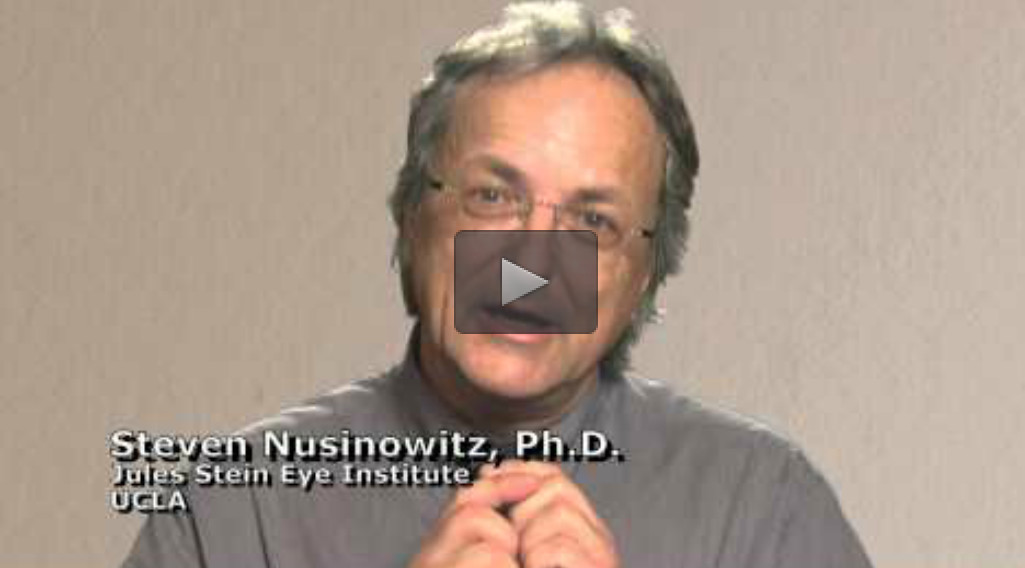