About 90 percent of all people with Age-related Macular Degeneration have “dry” AMD, a condition in which layers of the macula (including the photoreceptors and the retinal pigment epithelium) get progressively thinner, functioning less and less as they do. This is called atrophy. In the early stage of dry AMD, the pigment or color of the macula changes. Tiny drusen appear on the retina: these are little piles of waste product of the cells of the eye. Drusen themselves may lead to deterioration and atrophy of the retina. Dry AMD often does not progress further than pigment discoloration and the presence of drusen. In fact, nearly everyone over 50 years of age has at least one small drusen.

Dry AMD is also called non-neovascular AMD and non-exudative AMD because it does not involve the exuding – that is, leakage – of fluids from blood vessels. Advanced cases – “late dry” AMD – are called geographic atrophy (GA) because large sections of the retina that are well demarcated (geographies) stop functioning.

About ten percent of all cases of Age-related Macular Degeneration become “Wet” AMD (typically a person has dry AMD first and progresses toward wet).

Wet AMD is a condition in which new blood vessels grow in the choroid layer behind the retina. This condition is called choroidal neovascularization or CNV. The new vessels are weak, and they leak fluid, lipids (part of the structure of cells), and blood. The leaking gets into the layers of the retina – including the layers of the macula – and can cause scar tissue to form and retinal cells to stop functioning.

Wet AMD is also called neovascular AMD or exudative AMD because it involves the exudation or leakage of fluid and blood from new blood vessels. 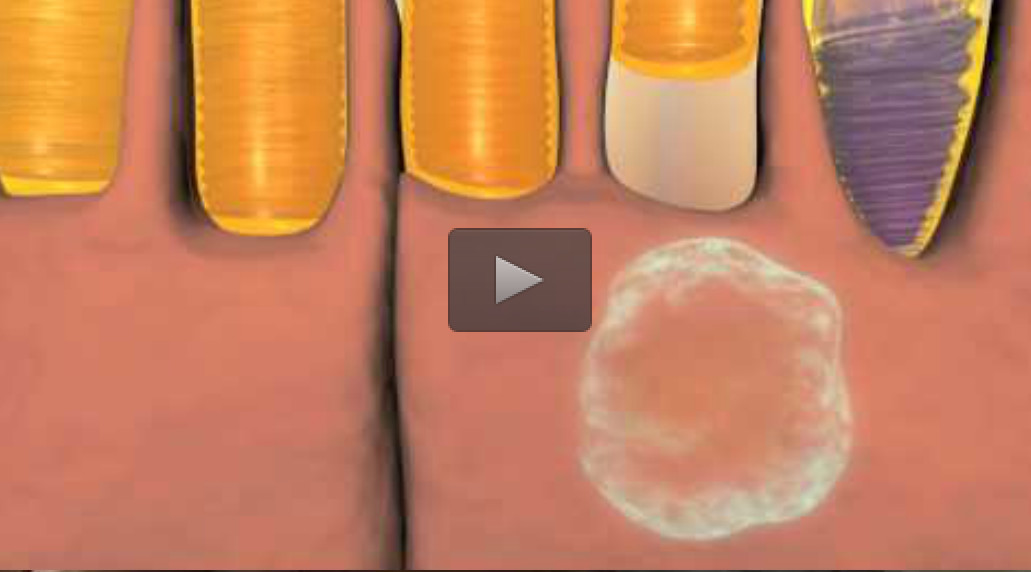